In many areas, Italy was a late starter compared to other Eu-ropean countries but then suddenly the market exploded and westarted leading the way. This was the case for mobile penetrationand it might well also be the case for digital. Today, our use of theweb is below the European average, but this is linked to the latedevelopment of broadband, the improvement of which has beenhighlighted as a priority of the Italian government. And Italy’s me-

dia planning sector is preparing to seize themany opportunities out there: investments indigital have been increasing rapidly in recentyears and in 2017 they are expected to makeup a quarter of all communicationinvestments.

TV still represents half of the total invest-ments. But big events are becoming a prerog-ative of pay TV, and their diffusion implies aprogressive reduction of target audiences perchannel. This means that TV audiences arebeing increasingly parcelled out, signallinghard times for planners.

In the meantime, the other traditional mediaaren’t showing any relevant signs of evolu-tion. Their trend seems irreversible: fifteenyears ago, print represented one third of totalinvestments, but it’s only 13%.

In such a challenging scenario, it’s no realsurprise that programmatic media planning isincreasingly gaining ground compared to tra-ditional media planning: its use is expected togrow from 20% in 2015 to 30% next year.

We have become accustomed to handling oneof the most complicated markets in theworld. So no doubt we will be ready whenthe media revolution is finally complete. 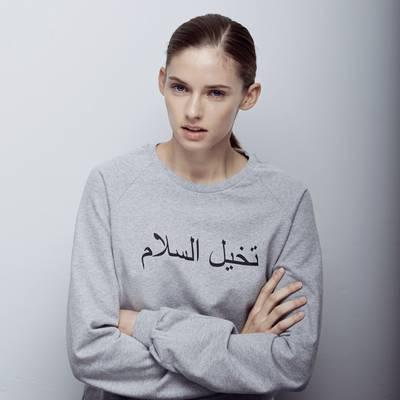 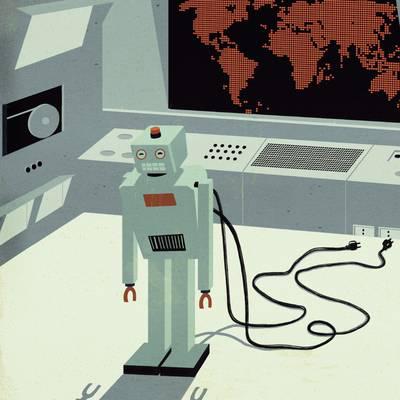